Justin Sun, or His Excellency Justin Sun, a cryptocurrency and technology entrepreneur and diplomat from Grenada recently revealed that he would travel to space next year on a Blue Origin plane and bring five others with him.

Justin Sun Recalls He was The Secret Bidder

The 31-year-old has identified himself as the $28 million anonymous bidder who won a ticket in Blue Origin’s first crewed mission in July, but had to reschedule due to a scheduling difficulty. The undisclosed bidder will instead fly on a future journey, according to Bezos’ privately held commercial space enterprise.

“I won the auction six months ago but missed the launch. However, this did not stop my love for space,” Sun said in a tweet.

“So I’m very excited to announce this news and turn this opportunity into a voyage with five other warriors to space with me because I believe that space belongs to everyone!”

With launch, Tron’s creator will join a select group of deep-pocketed space tourists. Sun said it was an opportunity to fulfill a long-term dream and share the delight with five “space warriors” through his new “Sea of Stars” campaign in a series of tweets.

(1/12)6 months ago, I was lucky enough to win the auction of Blue Origin’s first launch! Today, I announce that I’m launching the “Sea of Stars” campaign, which will select 5 warriors to explore space with me in 2022! @blueorigin @clubforfuture!
Details: https://t.co/uoCCwofsjk pic.twitter.com/gZmPDQ3l5D

Sun, who was born and raised in China, has recently been appointed CEO of Tron (the cryptocurrency network that he created). He announced his appointment as Grenada’s envoy to the World Trade Organization in Geneva last week. Sun will carry the flag of his Caribbean country, where he currently resides, with him as he travels into orbit. 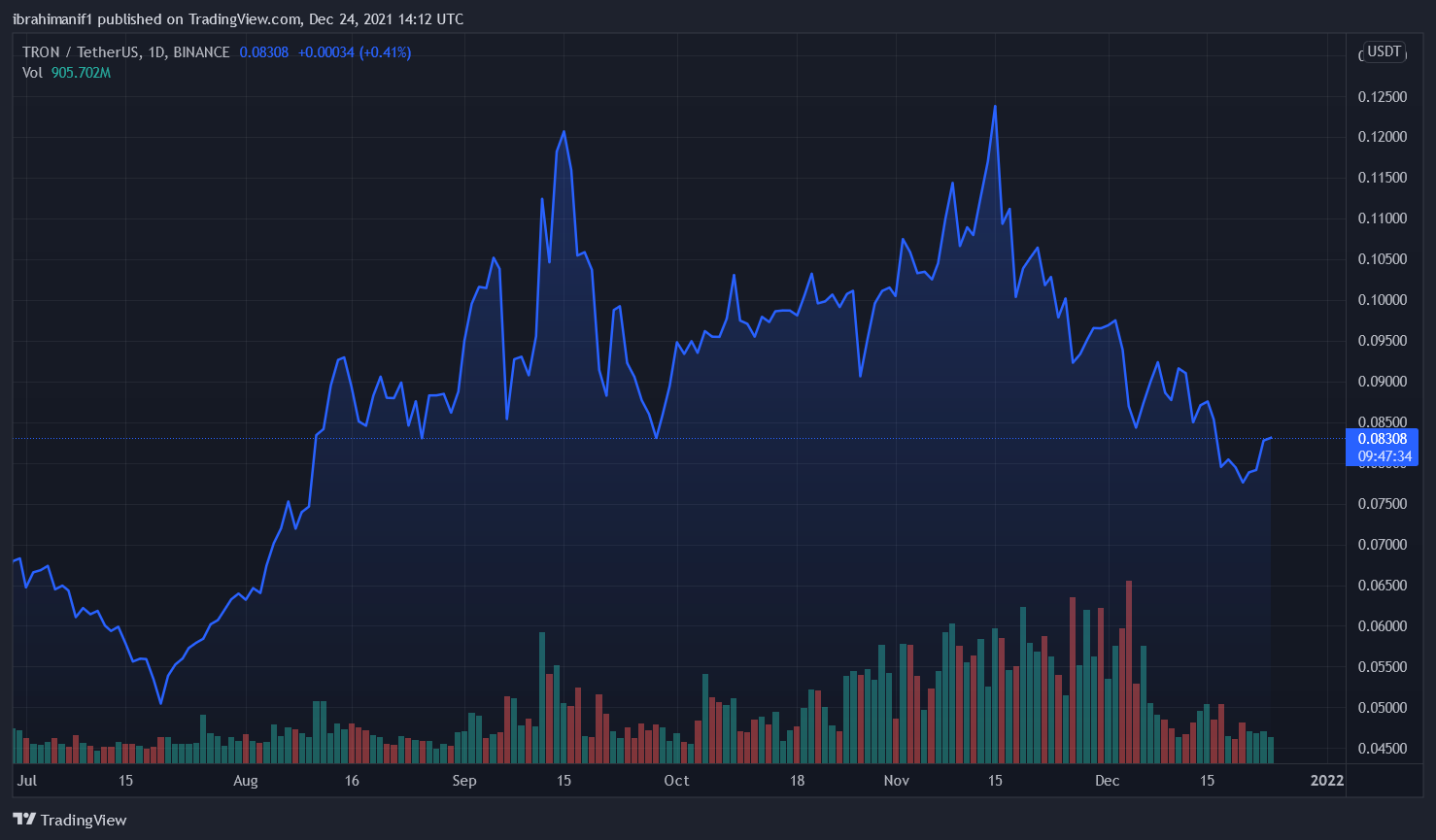 5 people to the moon

Sun shared via Twitter, that he would personally select the five candidates as part of Sea of Stars campaign

Sun, a member of TRON DAO, long-term investors in various cryptos, as well as other leaders from technology and fashion will all be named by Sun over the next few months.

Yusaku Maezawa is a Japanese millionaire who just returned from a 12 day journey to space. He’s the latest person to travel to space using commercial space companies launched by billionaires like Richard Branson and Jeff Bezos.

Sun gained prominence through his participation in cryptocurrency and several high-profile auctions. He won an auction for lunch with Warren Buffett in 2019, but the meeting was postponed after he was pressed to apologize on Chinese social media platform Weibo for “overly” marketing the date with one of America’s wealthiest individuals. He also placed a bid on artist Beeple’s non-fungible token and Twitter Inc. co-founder Jack Dorsey’s first-ever tweet, but was outbid in both cases.