El Salvador President Nayib Bukele tweeted his forecasts for Bitcoin in the year on New Year’s Day 2022, making some rather bullish predictions.

Under Bukele’s presidency, El Salvador became the first government to embrace Bitcoin as legal tender last year as a countermeasure to the country’s rising inflation. Since the country’s legalization, the president has purchased 1,370 BTC for the country’s reserve and spent the unrealized gains in new infrastructure projects like a hospital and a school.

Bukele predicts that two additional countries will join El Salvador and adopt Bitcoin as legal currency in 2022. A bull run would also push Bitcoin prices to new highs of $100,000, as predicted by Bukele.

Out of the six predictions he made, it appears that “two more countries will adopt it as legal tender” is rather cogent.w On September 7, 2021, El Salvador became the first government to make BTC legal tender, igniting a revolution that drew the attention of many other world leaders. This is an intriguing statement, especially after El Salvador’s ambassador to the United States, Milena Mayorga, stated that if Bitcoin adoption is successful in El Salvador, other countries “will follow.”

It is worth noting that this man believes Bitcoin will soon be the most talked about topic at American election time. The country will hold parliamentary elections, which could be one of America’s key topics of conversation. It could have an important impact on cryptocurrency and the way businesses handle virtual currency.

Numerous politicians support the asset class. This includes 2020 Democratic presidential candidate Andrew Yang, Republican senators Cynthia Lummis, and Warren Davidson. The issue has been raised by other politicians across the United States. It favors the wealth, according to Senator Elizabeth Warren. The United States will see a lot more regulation of Bitcoin as lawmakers become better educated. 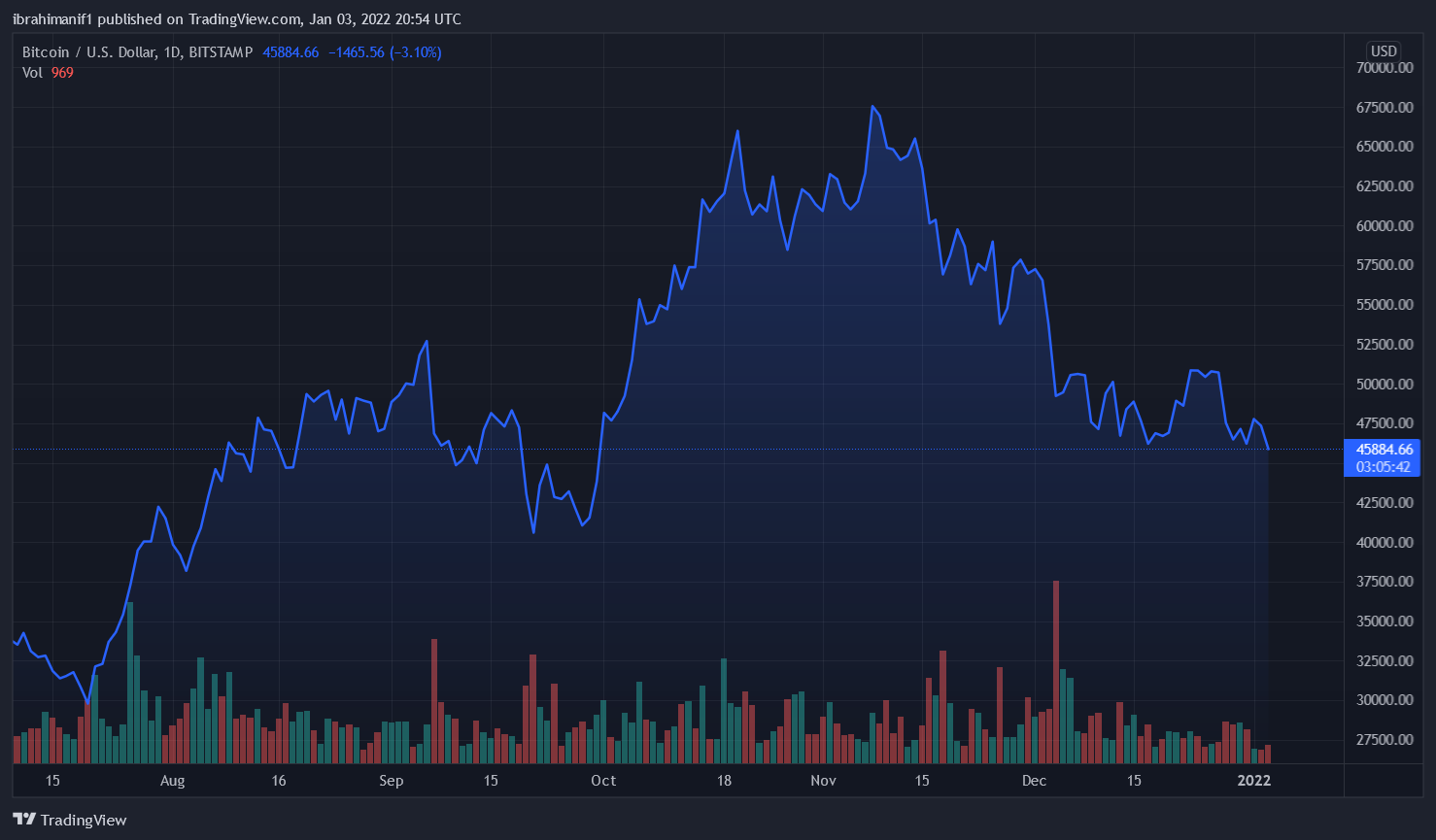 El Salvador plans to start development of the Bitcoin City by 2022. Investors and Bitcoin companies looking to expand across the continent might find this crucial. According to him, volcano bonds are likely to go unsubscribed. He also predicts that the Bitcoin Conference will bring a surprise.

El Salvador had announced late last year plans to issue $1Billion in bonds to finance the purchase of additional bitcoins, as well as to pay for electricity and mining infrastructure. The project’s geothermal energy will be aided by the future city’s proximity to the volcano.

In the following: follow-up tweet, the President stated, “This tweet will age well.” Bukele’s predictions appear to be certain, but we’ll have to wait and see when and if they all come true this year.