After the Fed rate change against the US Dollar, Ethereum continued its slide. ETH has reached $1,500 support. It is now correcting its losses.

Ethereum was unable to move higher than the $1,600 resistance area. ETH traded lower after Fed raised rates by 75bps and corrected to trade below $1,550 support.

Today’s price trades below $1,580. This is also lower than the 100-hourly simple moving average. The hourly chart shows a significant bearish trend line with resistance close to $1,580. 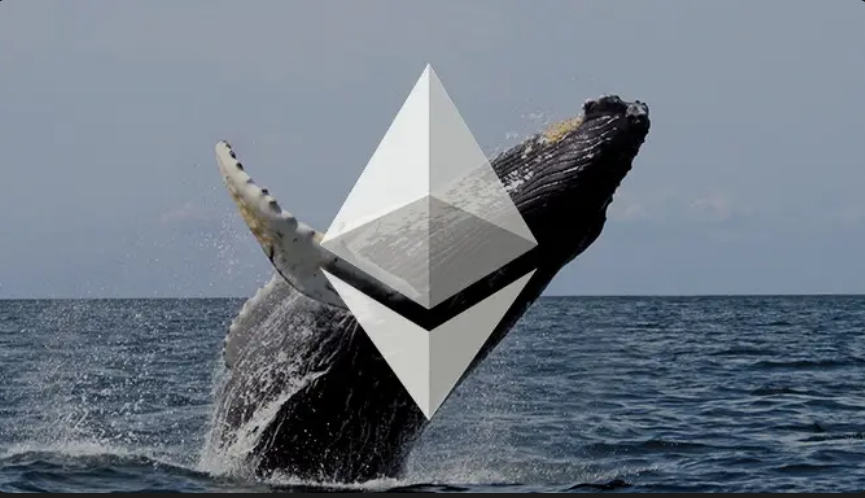 If the price breaks above the bearish trendline, then the $1,600 level could signal a significant increase. The price may rise as high as $1,650 in the above scenario. The price could reach the $1,700 resistance level with any additional gains.

Is there a new decline in ETH?

At the $1500 level, there is the initial major support. Selling pressure could increase if the price falls below $1,500. According to the scenario above, the price might fall toward the $1,420 support area in the immediate term.

Hourly MACD – MACD for USD/ETH is losing momentum now in the bearish area.

Hourly RSI – The RSI of ETH/USD has risen to above 50.