Despite the government’s restriction on bitcoin and an imminent ban on the metaverse, Chinese internet company Baidu announced on Monday that it has filed its metaverse trademark.

Baidu And The Metaverse Of Xi’rang

According to the most recent trade registration statistics, Chinese enterprises are hurrying to register trademarks related to the metaverse, or Yuanyuzhou in Chinese, despite Beijing’s cautions about the risks associated with the novel concept.

Baidu, China’s largest internet corporation, said earlier today that it has registered its metaverse trademark. Baidu also showed out a preview of its Xi’rang Metaverse environment.

The Securities Daily cited data from Tianyancha trademark registration tracking agency Tianyancha to show that more than 1360 Chinese technology companies had registered metaverse-related trademarks by Sunday. This is an increase of 130 entities just three months earlier. 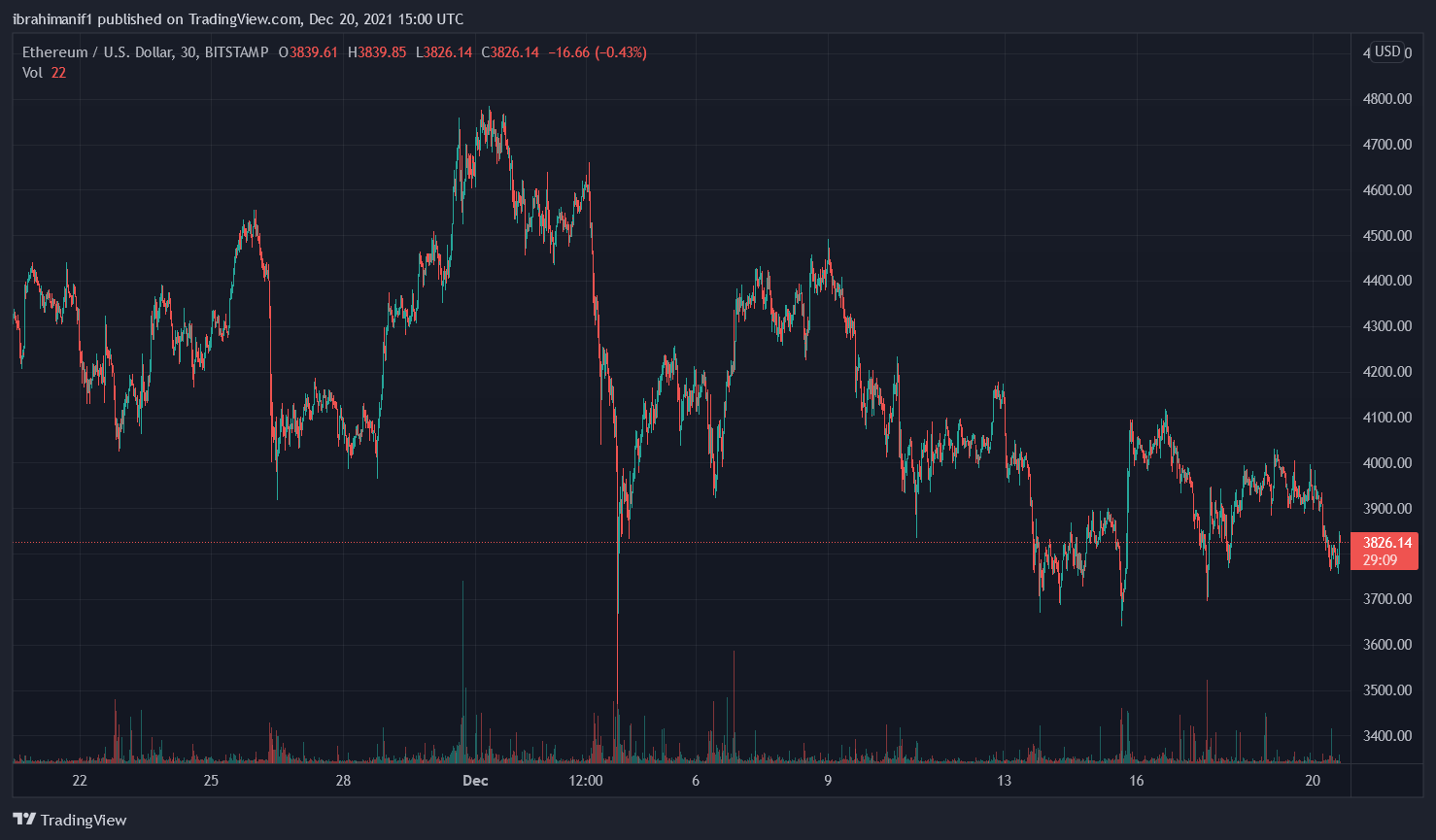 Chinese Internet giant @NetEase_GlobalApplication was made for trademarks that relate to #Metaverse . Earlier, big names like Baidu, #Alibaba , #TENCENTBytedance and #TikTokEach of these companies (parent company) have all applied for metaverse marks.

Securities Daily noted that the majority of trademark applications are currently “pending” or undergoing “substantive examination.”

Although metaverse has quickly become the new internet craze of the moment, the Chinese government may expand its crypto prohibition to encompass metaverse. The Chinese government officially announced the expansion of its crypto prohibition on Monday. issued a warningCloud mining and metaverse frauds are strongly resisted, as they relate to the wide-spread misuse of Metaverse words made by con artists.

Chinese Businesses Are Hustling the Metaverse

Grayscale released a report last month stating that the Metaverse’s users have increased 10X over the past one-and-a-half years. The survey also predicted that the metaverse would become a billion-dollar industry if it continues to grow at its current pace. Furthermore, according to Grayscale’s analysis, Metaverse has the potential to become a crucial component of Web 3.0, similar to how Facebook played a role in Web 2.0.

Metaverse is a virtual reality that many consider to be the future of the internet. This world allows people to interact with one another, collaborate, and even play. The metaverse is backed with non-fungible tokens, NFTs or other digital assets. Cryptocurrency can be used for transactions and purchase of virtual goods.

The fact that Chinese companies have been rushing to embrace the idea, however, has not affected the Chinese government’s cautious approach, according to state media commentators.

Hisense applied for trademarks to multiple metaverse marks in the advertising, scientific, and social service industries.