Cynthia Lummis, a pro-bitcoin senator from the United States plans to present next year a comprehensive cryptocurrency bill that will outline how digital assets are classified and taxed.

Cynthia Lummis is a Bitcoin advocate and senator who plans to bring a comprehensive cryptocurrency bill into the New Year.

Lummis’ proposed bill, according to Bloomberg, aims to establish regulatory clarity on stablecoins, instruct regulators on which cryptos belong to which asset classes, and provide consumer protections. It is also reported that Lummis advocated the formation of an institution to regulate the cryptocurrency market, which would be under joint supervision by the Securities and Exchange Commission and Commodity Futures Trading Commission.

The bill would be one of Congress’ first attempts to create comprehensive crypto legislation, and it would have to pass through a Senate that is divided on the issue. The Federal Reserve, Treasury Department and other agencies have been considering regulations that would address different aspects of the crypto industry.

Lummis posted on Twitter urging Americans to contact senators to encourage them to back the bill. She also stated that she is looking for bipartisan supporters. Despite being a staunch conservative who voted against a commission to investigate the Capitol attack on Jan. 6 and against impeaching the former president, the Wyoming worked with Democrats Mark Warner and Kyrsten Sinema to “fix” the definition of broker in the infrastructure bill signed into law in November.

Welcome bipartisan cosponsors! Your senator should be encouraged to take this up and give consideration. https://t.co/ndIfFAkj0L

A bill being introduced in the Senate will need to have at least 60 senators’ support before it can be put to a vote. Democrats currently have 50 of the Senate’s 100 seats, with Vice President Kamala Harris acting as a tiebreaker in the event of a tie. 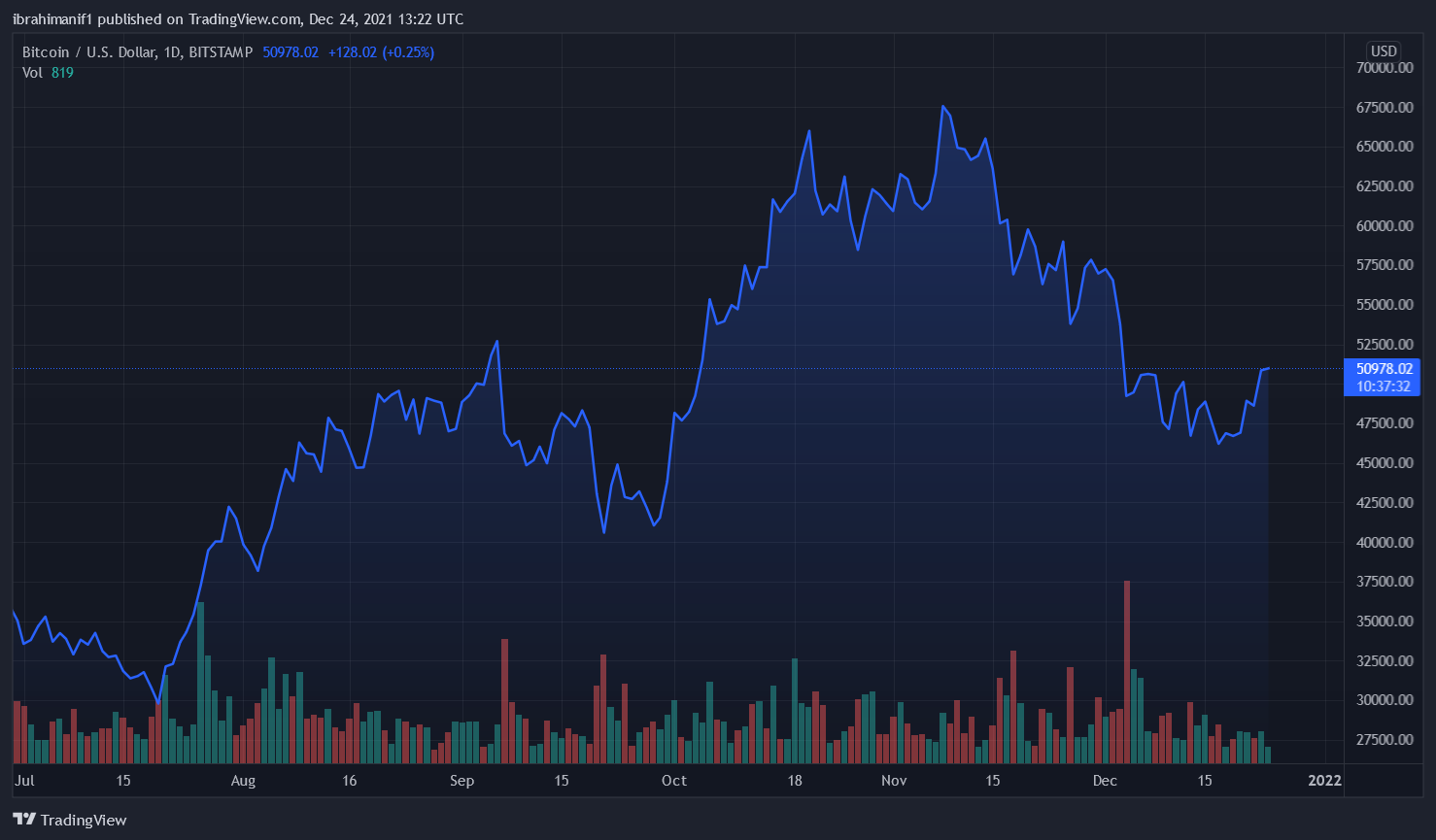 Lummis claimed she had purchased Bitcoin (BTC), valued between $50,001- $100,000 under the Stop Trading on Congressional Knowledge Act. However, Lummis was a proponent of Bitcoin before becoming a senator.

Lummis is vocal about Bitcoin’s advantages and her support of the technology. In November, the senator drew a line between Bitcoin and other cryptocurrencies, saying that the peer-to-peer monetary network is “fully decentralized” and “clearly a commodity,” while “everything else has to be monitored differently,” comparing their behavior to that of stocks.

Lummis previously criticised colleagues who voted to increase the US debt limit by $480billion. She stated that Bitcoin was a gift of God and could be used in spite of poor government policies.

Her support for the crypto industry prompted her to write an op-ed for the New York Times, urging Congress to block the nominations of Jerome Powell and Lael Brainard to the Federal Reserve Board of Governors because of their “political approach to digital assets” in her home state, which has passed a number of crypto-friendly laws.