Paraguay’s Senate has approved a Thursday bill to regulate crypto mining and trade in the country.

Thursday’s law was passed by the Senate of Paraguay to regulate Bitcoin trading, mining and other cryptocurrency activities in Paraguay. The bill’s co-author was Senator Fernando Silva Facetti. on Twitter that the bill will now be debated in Paraguay’s Chamber of Deputies in 2022.

Paraguay does not recognize bitcoin as legal tender. In July, Paraguayan congressman Carlitos Rejala gave an exclusive glimpse at the bill’s draft. The bill hinted at stronger regulatory oversights from the country’s regulators when it came to bitcoin mining, as well as an overarching purpose of providing investor safeguards from enterprises that offer bitcoin services.

Rejala stated at that time:

“With this we want to welcome the innovation of cryptocurrencies in Paraguay to the world. This is the result of a very strong and arduous teamwork of many experts in the field, both local and foreign.”

With the help of the Anti-Money Laundering Office and National Securities Commission as support, the Industry and Commerce Secretariat is responsible for overseeing cryptocurrency mining in the country. Meanwhile, the National Electricity Administration will be involved in the activity’s regulation.

While the bill does not expressly mention the idea of an exchange, it clearly suggests that there is some record-keeping to be done for anyone or any established entity who may offer crypto trading and custody services.

Also included was the recognition that Paraguay only consumes a third of the energy it generates. If crypto mining was controlled, it would nearly certainly make up for thousands of megawatts that Paraguay does not currently use.

In summary, the law aims to take advantage of the Latin American country’s surplus energy, and it will be debated by the Chamber of Deputies in 2022, as previously stated.

Bitcoin miners might benefit from “thousands of megawatts that Paraguay currently has as surplus,” according to the bill, assuming it falls under the country’s restrictions. According to the legislation, the industry would be managed by Paraguay’s National Electricity Administration, the Ministry of Industry and Commerce and the National Securities Commission.

According to Congressman Rejala (who added that almost 100 percent of Paraguay’s electricity comes from hydroelectric sources), the cost of electricity is among the most attractive in Paraguay. It is approximately $0.05 per Kilowatt-hour. 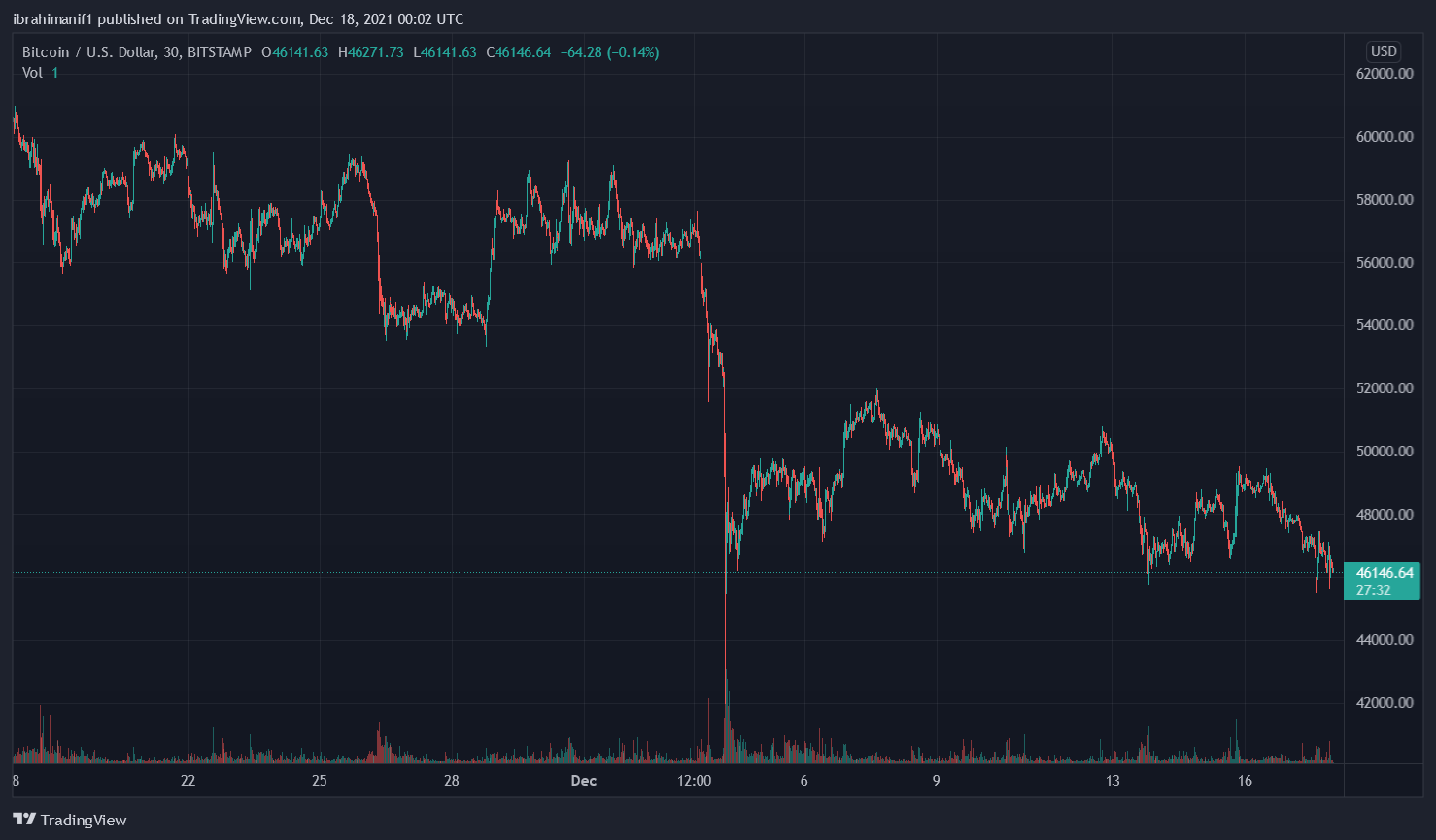