At the confirmation hearing of Powell for his second term as Fed chairman, Sen. Pat Toomey (Republican from Pennsylvania) asked Powell if there would be a place for future Fed-issued cryptocurrency to go along with privately-issued stablecoins.

Powell indicated that the Fed would soon release a study regarding digital currencies during a meeting of Senate Banking Committee earlier in this week. Jerome Powell was questioned by Senator Pat Toomey during the session. Powell responded, “No, not at all,” when asked if a CBDC would exclude the formation of a “well regulated, privately issued stablecoin.”

Although other countries have created their own CBDCs in the meantime, the US central bank has not made any official announcements about its plans for introducing a digital dollars. Despite Powell’s remark, it’s unclear how private tokens would compete if the Fed issued a digital currency. 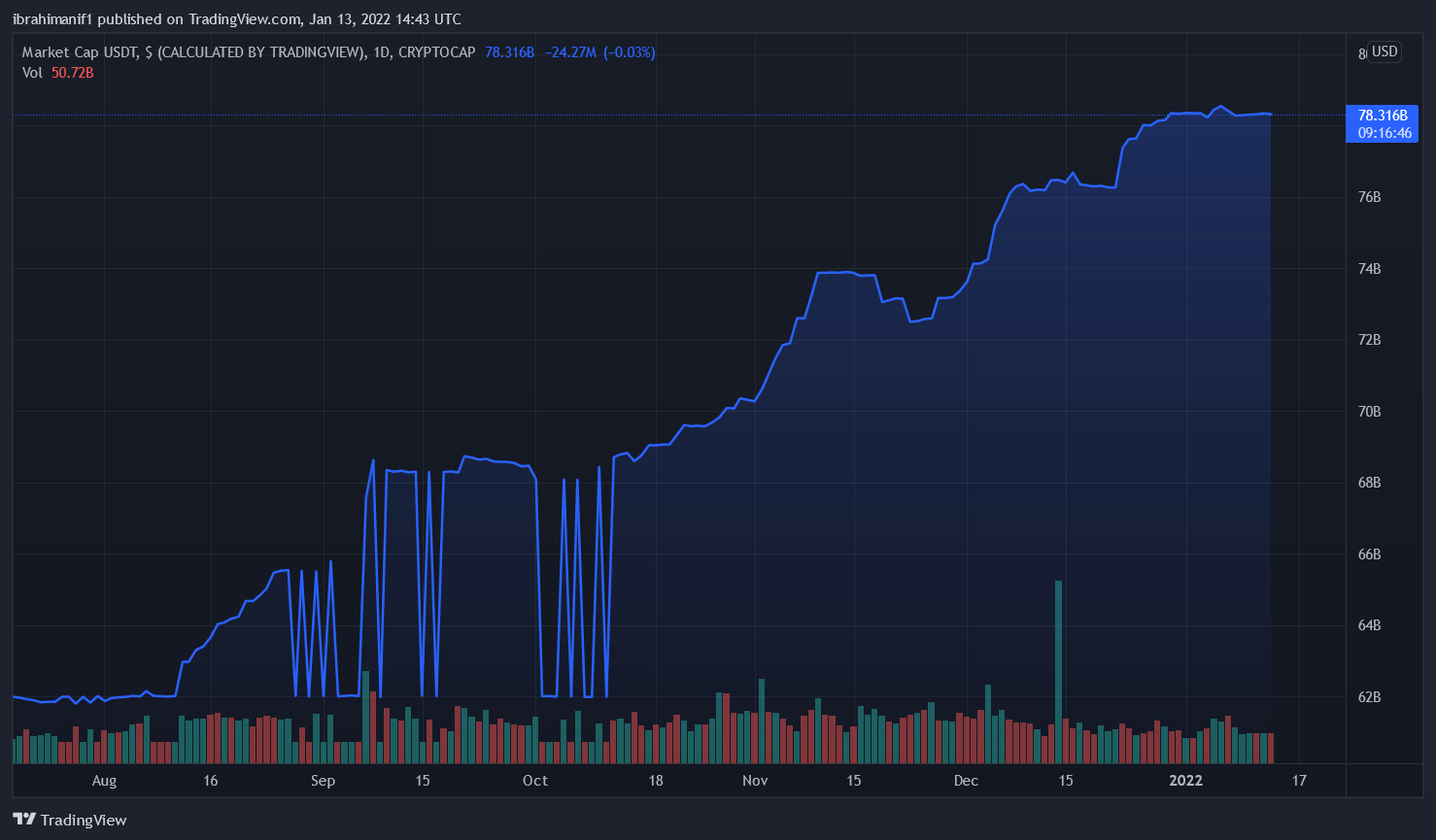 Because investors often use their stable rate to trade other digital currencies, it has proven important in cryptocurrency integration. The Federal Reserve and US-based watchdogs previously stated that stablecoins need to be subject to stricter regulation. They should not be issued by banks or licensed entities. Financial agencies should have the same jurisdiction to regulate stablecoin issuers as banks, according to the President’s Working Group on Financial Markets.

While the Fed has remained tight-lipped about whether it plans to introduce its own digital currency, similar to China’s yuan, the central bank and other US financial regulators have previously stated that stablecoins require additional supervision and should be issued by banks.

Stablecoins could be used widely in the future as a means of payment by individuals and businesses, according to a new report from the President’s Working Group on Financial Markets (PWG), but sufficient regulation is required to manage risks.

In a statement, the Treasury Department stated:

“The potential for the increased use of stablecoins as a means of payments raises a range of concerns, related to the potential for destabilizing runs, disruptions in the payment system, and concentration of economic power,”

PWG proposed that Congress adopt laws to safeguard against possible dangers. This would include treating stablecoin-issuers as deposit institutions and making sure custodial wallet provider are subject to federal regulation.

Powell, Treasury Secretary Janet Yellen, and Gary Gensler (the latter of whom had reservations), were present.