Brian Armstrong of Coinbase was sued by a Blockchain firm.

Stolen work used as an investment?

A lawsuit alleging Coinbase fraud claims that its CEO used the services of a Blockchain firm to work for a rival project, under the pretext of an investment.

MouseBelt Labs was a California-based blockchain accelerator. On Friday, Coinbase CEO Brian Armstrong created a platform that would publish academic research and use tradable tokens. However, Armstrong came across Knowledgr which was similar. According to the lawsuit, Armstrong’s ResearchHub, like Knowledgr, would reward participants with tokens akin to bitcoin.

Patrick Joyce worked on Knowledgr with MouseBelt’s technical and financial assistance. Joyce had been communicating with the accelerator in 2018 but they only signed the agreements necessary to work together in May 2019.

All seemed well at first. Joyce met the agreed goals, while MouseBelt was on time to meet its contractual obligations.

In Armstrong’s article, “Ideas for Improving Scientific Research,” was published, he encouraged anyone interested in sharing ideas to contact him. Patrick Joyce was also one of them.

Knowledgr drew Armstrong’s attention, and he provided a cash commitment as well as the opportunity to launch the tokens on Coinbase. Knowledgr was open to the idea.

Armstrong, according to MouseBelt, didn’t want to assist to fund and grow Knowledgr, but rather take the latter’s idea and kill a competitor. In essence, MouseBelt claims that Coinbase plagiarized Knowledgr’s innovations and incorporated them into its own platform. The suit claims that

“It was the intention of Armstrong and the other defendants to steal MouseBelt’s work for themselves, not only to eliminate a potential competitor, but to secure for ResearchHub the benefits of the financial, design and technical resources that MouseBelt has. put into Knowledgr, allowing ResearchHub to launch earlier and more cheaply a successful platform based entirely or largely on the work of MouseBelt.” 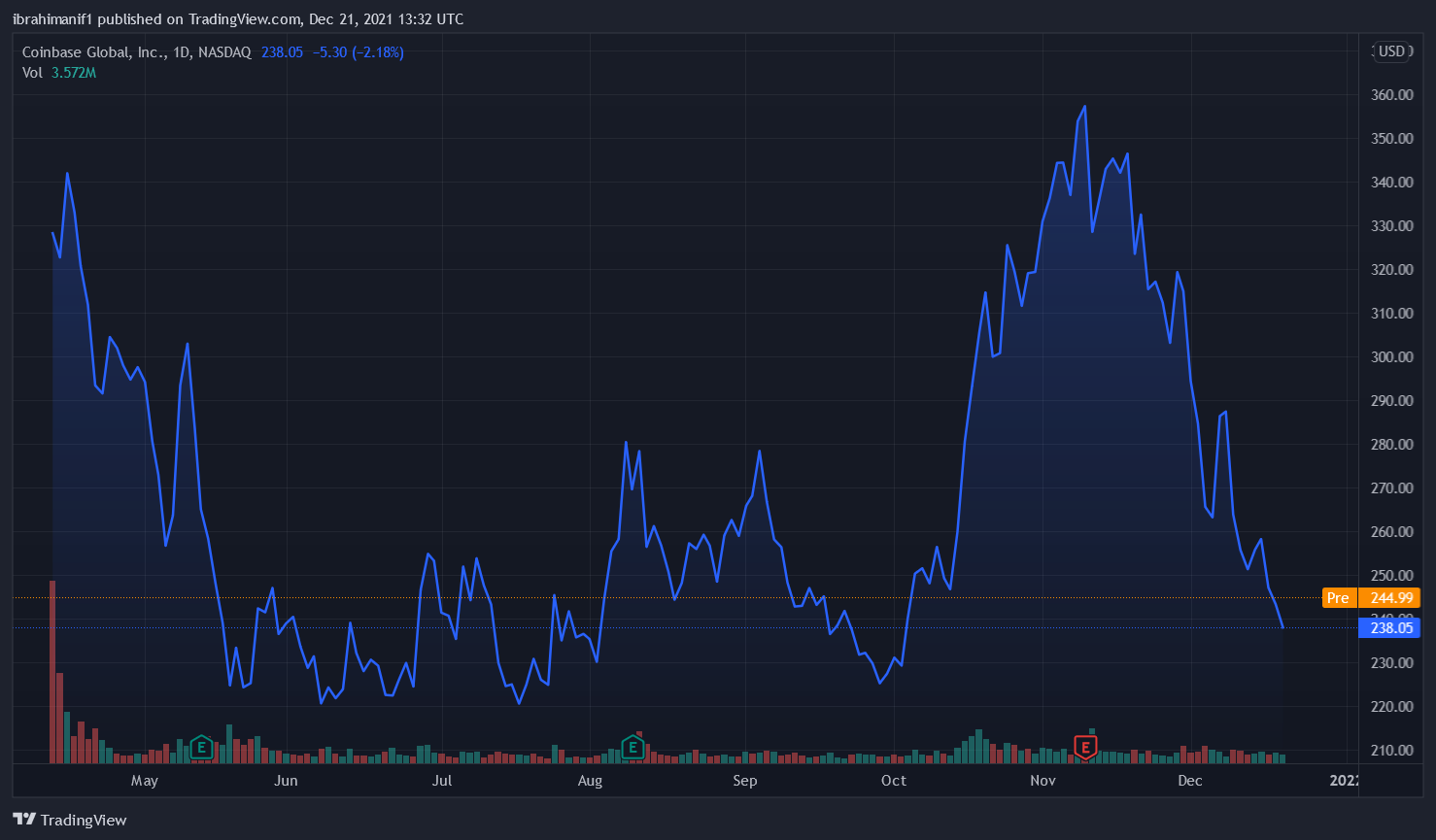 Although Knowledgr was still in its early phases of development at the time, and Armstrong’s project was simply a concept, one thing is certain: ResearchHub is now up and running, whereas Knowledgr is not.

Coinbase did not respond to the lawsuit. It remains to be seen how valid the lawsuit’s grounds are, and the exchange is expected to retaliate vehemently. The exchange continues to grow despite being the focus of scandals over the years.

Accusations of racism and a “company first” policy in the workplace have been two of Coinbase’s biggest controversies in the past. Some people have criticised the policy for not allowing difficult conversations in the workplace. Others claim that this was against the spirit of decentralization.

In September, Armstrong was sued by Securities and Exchange Commission for running a program which allowed crypto investors to make interest on their investments.

The Washington Post reports that Armstrong had to explain the facts after being sued. He revealed that the SEC classed Coinbase’s product as a sort of security that must be registered with the US government in a lengthy, 21-part Twitter conversation.